Defination of Function,Domain & Range of a Function:

This correspondence is denoted by y =f(x)

From the definition of a function, if follows that

a) there may exist some elements in set B which may not have any corresponding element in set A.

b) also, two or more elements in set A may correspond to the same element in set B.

The terms, "map" (or "maping"), "correspondence" are used as synonyms for "function".

Now, if f is a function from a set A to set B, then

which is read as f is a function from A to B or f maps A to B.

If an element a

A is associated to an element b

The correspondence f : A

B is a function, iff

a) all the independent elements (inputs) in A must have their images in set B.

b) to each and every independent element in A there corresponds one and only one image in B.

c) every function is a relation but every relation may or may  not be a function.

Geometrical test for a relation to be a function : VPL Test 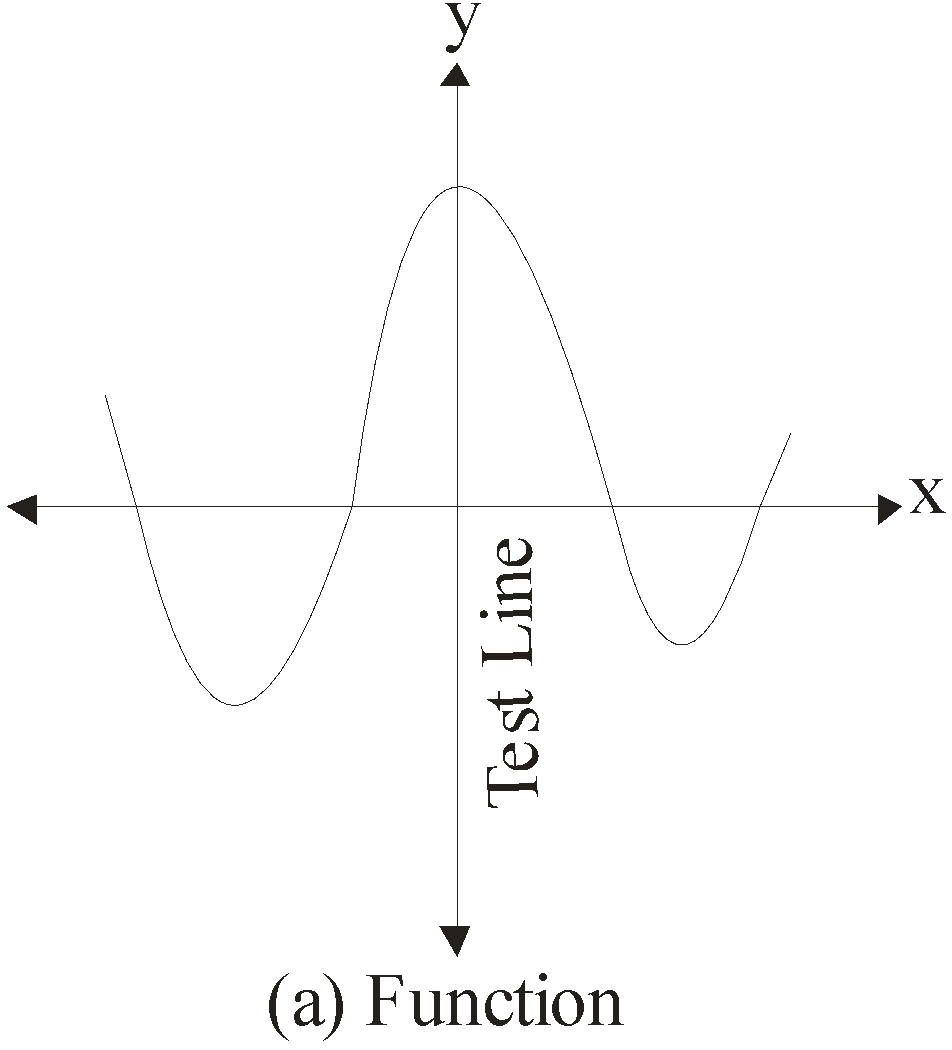 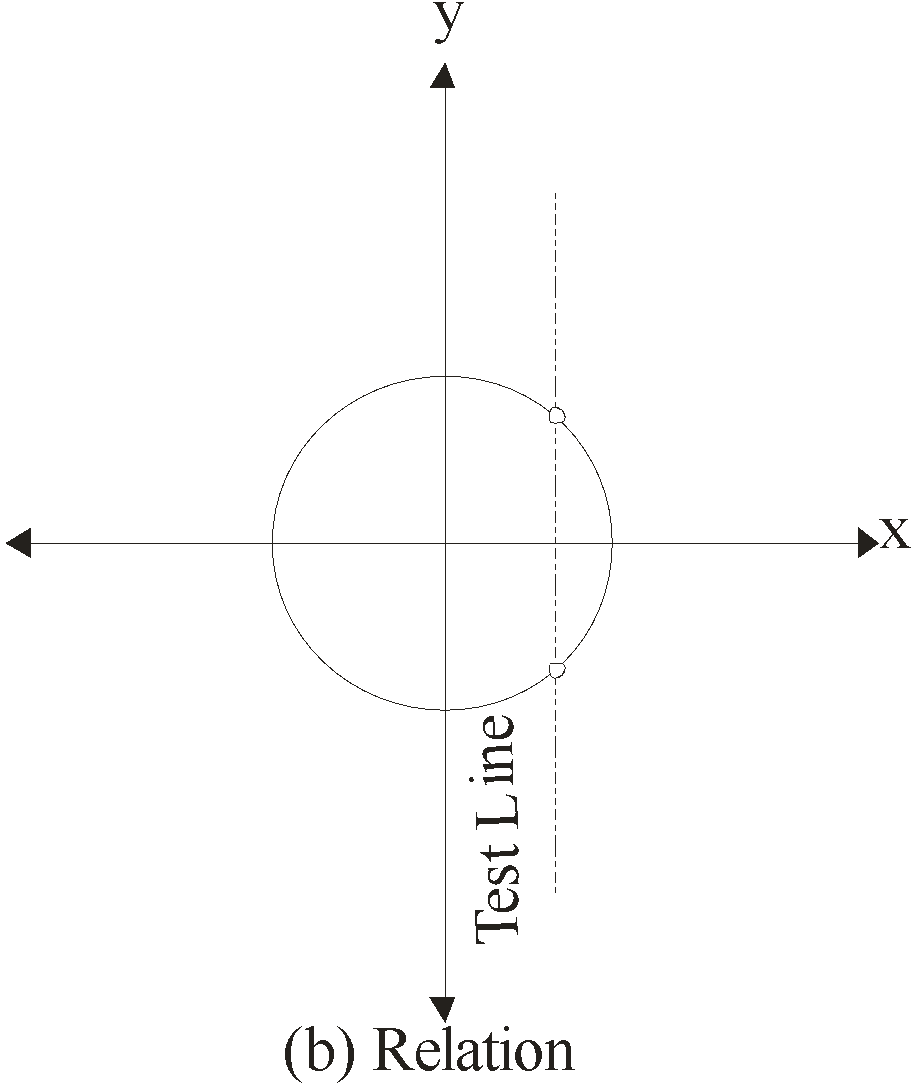 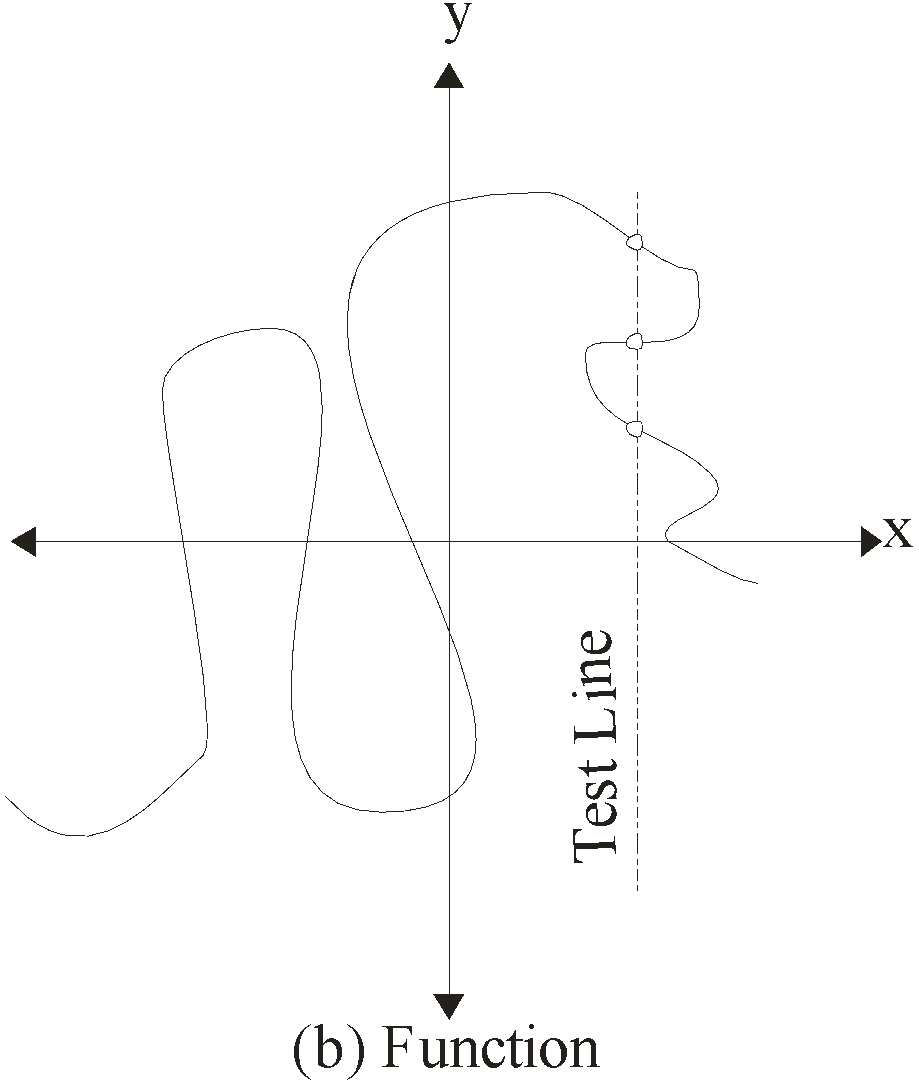 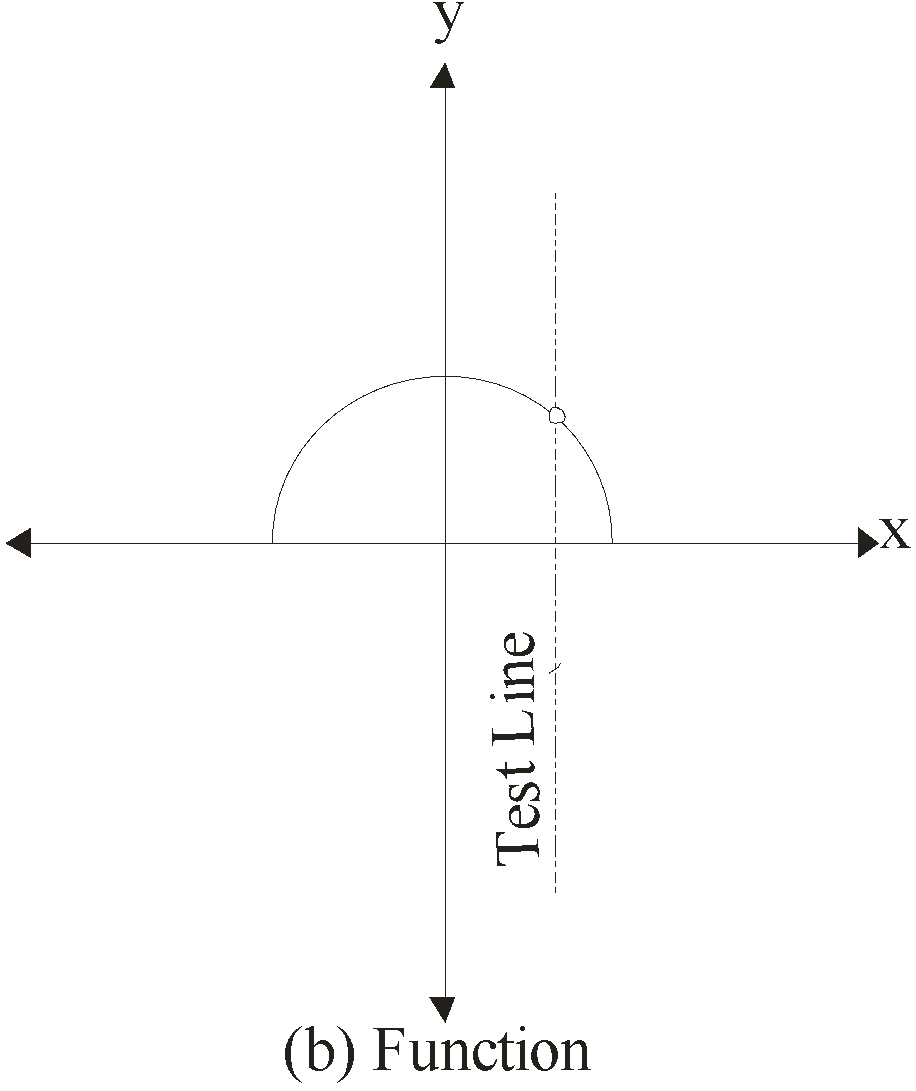 Domain, Co-Domain and Range of Function

Graphically, we can represent the function f as shown below

Now, the basic terms: value, domain, codomain and range of function f are defined as follows:

If a is any element in A, such that a

is a function, that the co-domain of f is

B} is the range of the function f.