Inverse of a Function & their Properties,Graph of Function & Their Applications:

Inverse of A Function

B is bijective i.e. both one-to-one and onto then the mapping g or f-1 : B

A is called the inverse mapping of f.

It follows from the above discussion that if f: A→B is a bijection, we can define a new function from B to A which associates each element y∈B to its pre-image f-1(y)

A. Such a function is known as the inverse of function f and is denoted by f-1. 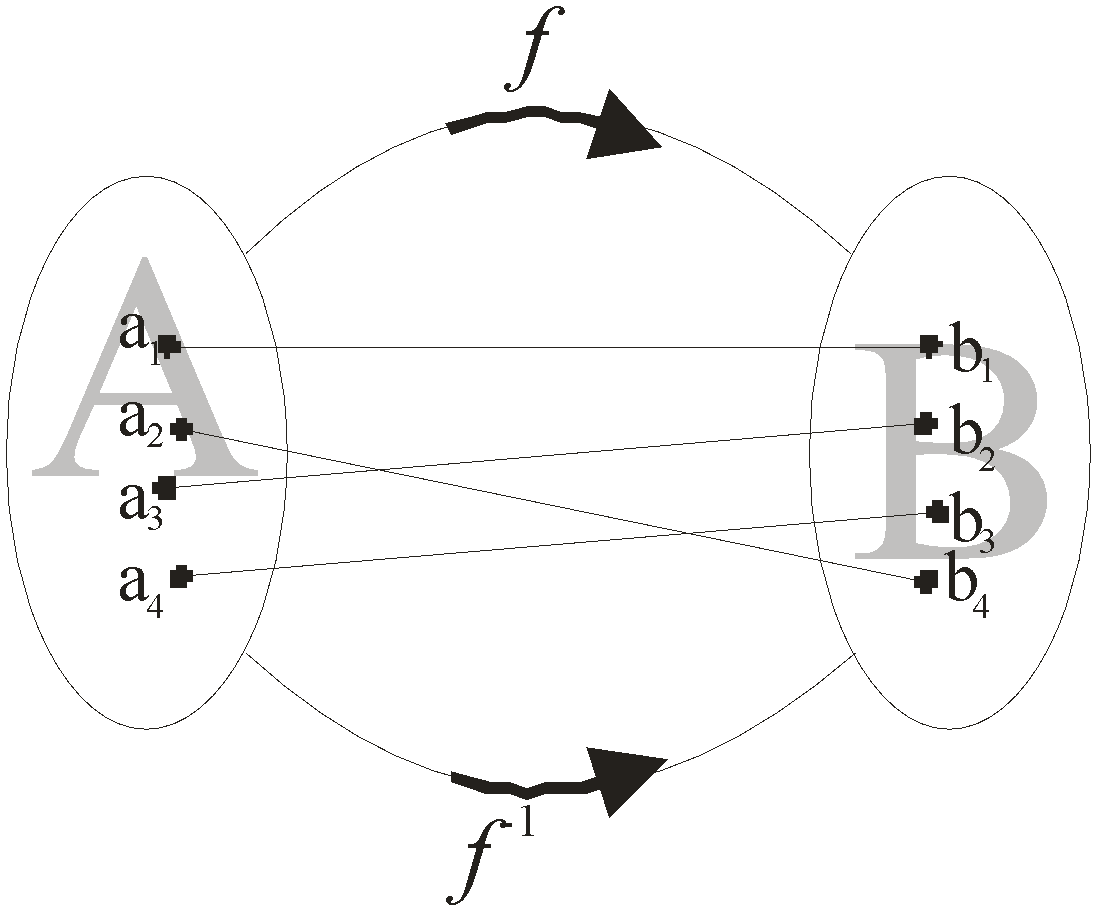 The graph of an inverse function is symmetric in the line y = x.

P-1 The inverse of a bijection is unique.

where, IA and IB are the identity functions on the sets A and B respectively.

This is called Reversal Law of Inverses.